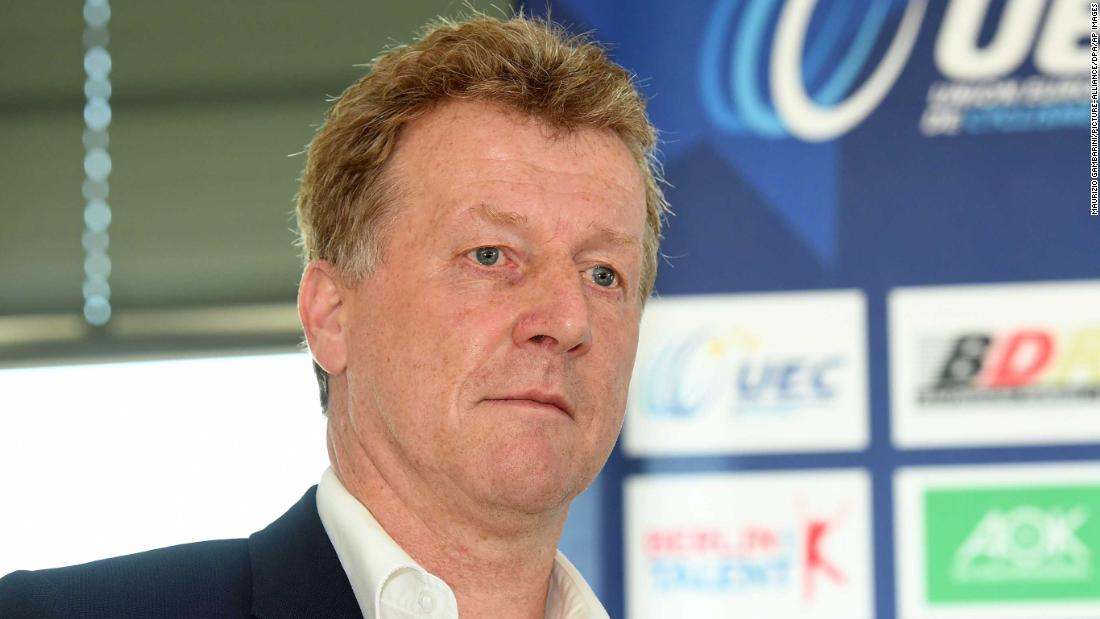 Germany cycling coach Patrick Moster has been sent back home from the Toyko Olympics after he made a racist remark during the men’s road time trial on Wednesday.

The head of the German Olympic Sports Confederation (DOSB) confirmed Thursday that Moster would “no longer perform his duties as part of the cycling team” at the Olympic Games and would return to Germany.

The decision was posted to DOSB’s website almost 24 hours after the incident, Reuters reported.

Moster, who is the sporting director of the German cycling federation, was overheard shouting a derogatory slur – a reference to Middle Eastern people – to German cyclist Nikias Arndt during the event.

Moster later apologized for the remarks, blaming “the heat of the moment,” and said he was not racist, Reuters reported.

“We remain convinced that his public apology for the racist remarks he made yesterday is sincere. With this derailment, however, Mr Moster violated the Olympic values.

The International Olympic Committee welcomed the decision to send Moster home, adding that his comments had “no place” at the games, Reuters reported.