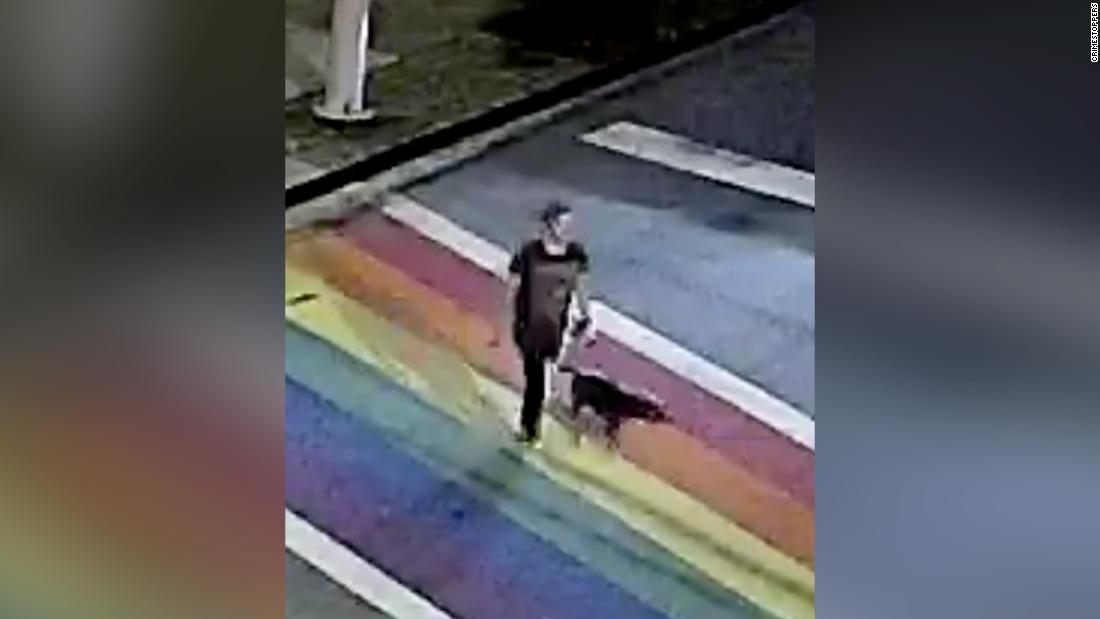 A woman and her dog were fatally stabbed while on a walk in Atlanta’s Piedmont Park, and police are now asking for the public’s help gathering more information.

Police say the body of Katherine Janness, 40, was discovered inside the park just after 1 a.m. on Wednesday. Her dog, Bowie, also was killed.

Police have not identified a suspect or a motive at this time.

The Atlanta Police Department distributed a flyer with an image of Janness, wearing a black t-shirt and black pants while walking her black dog. The department has asked residents to check their cameras to see if they have footage of her.

“The Piedmont Park Conservancy is deeply saddened, and our hearts go out to the individual’s family and loved ones,” the park said in a statement on Facebook.

Janness had dinner with her wife Tuesday night before saying she was going to walk the dog, a police source told CNN affiliate WSB-TV. Her wife later found Janness and the dog’s bodies near the entrance of the park, the station reported.

Police were in the park all Wednesday and divers have been searching the lake in the middle of the park, WSB reported.