Analysis: Trump wants historic attention for an ex-president. That may hurt the GOP 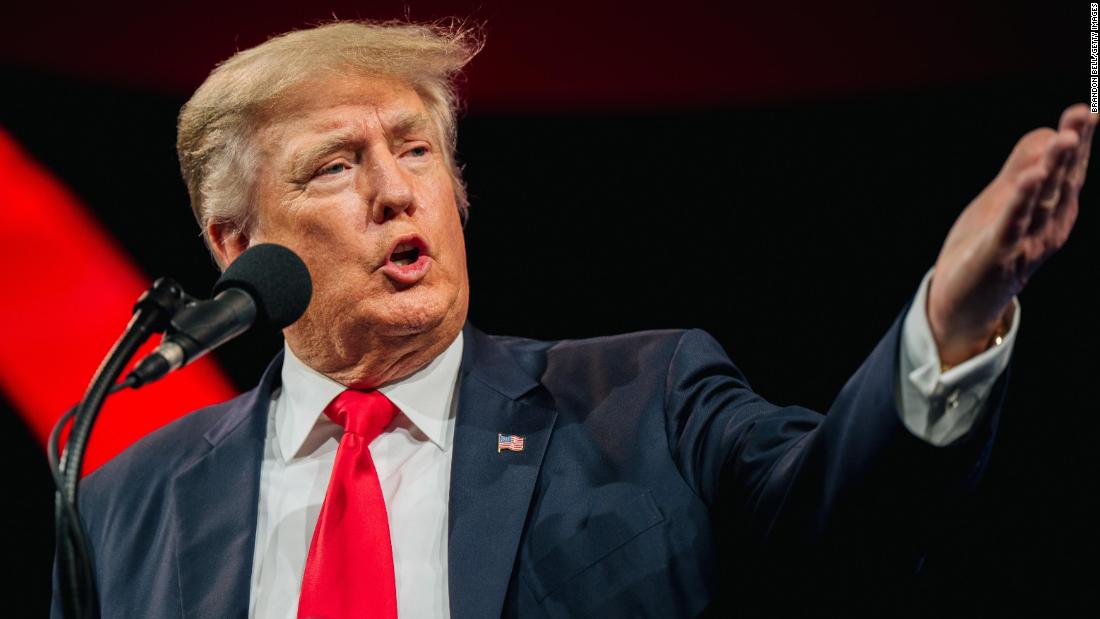 A sitting president of the United States is usually the person who drives political conversation. Former presidents tend to be an afterthought.

But even as we stand more than six months into Joe Biden’s administration, the President is fighting for attention with his predecessor, Donald Trump, to a degree not seen in recent history. The impact of this dynamic could upend expectations about the midterm elections.

Dominating cable news mentions was one of the reasons Biden and Trump won their respective nominations before becoming president.

In the month of July, Biden and Trump have been running about equally in mentions on cable news.

Part of what is happening is that Trump is getting more cable news mentions than usual for a former president. And Biden, for his part, has had his name uttered on cable news far less than Trump did in July 2017.

The attention Trump has commanded isn’t just a cable news phenomenon. We see an exaggerated version of it in Google trends as well.

Trump has actually been searched more often than Biden on Google by about a 3:2 ratio during the last 30 days.

We see how much Trump still dominates the political mindset in the real world. The media tracks his endorsements in political races with a close eye. Trump’s thoughts on pieces of legislation continue to make news.

Of course, mattering and helping the Republican Party are two very different things.

The traditional midterm penalty may hold regardless of Trump being in the news so much. He could drop out of the news cycle as we approach November 2022. There’s still a long way to go.

But we honestly don’t know what might happen when the current occupant of the White House is fighting for media attention with the former president – especially, when Trump continues to falsely claim that he won the last election. It could change the turnout dynamic.

The pattern in special elections during the Biden administration has not pointed to a big shift toward the Republicans just yet. That’s very much unlike what was happening in 2017 at this time.

And remember, Democrats were able to pick up two Senate seats in Georgia in January. Republicans didn’t have a turnout advantage you might expect with an incoming Democratic president.

We’ll have to keep an eye on these metrics as we approach the midterms. But it seems possible that Trump may continue to make history.