America’s most popular fashion doll Barbie has received widespread criticism on social media for not featuring an Asian Barbie in their collection dedicated to the Tokyo 2020 Olympic Games.

Mattel, the toy company that manufactures Barbie dolls, collaborated with the International Olympic Committee (IOC) and Tokyo 2020 organizers to release a new line of dolls in February 2020 specially designed for the Games.

The collection includes five dolls that reflect the five new sports that had been added to the Olympic program this year – baseball/softball, sport climbing, karate, skateboarding and surfing. 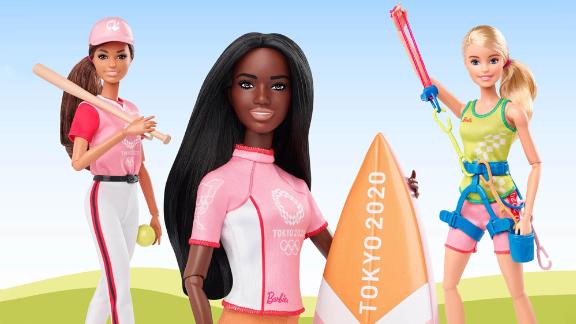 Mattel worked with the IOC and Tokyo 2020 organizers to design dolls reflecting the new sports in the Olympic program.

“Tokyo 2020 is a monumental event that brings the world together through sport and inspires fans of all ages,” Mattel Chief Franchise Officer Janet Hsu wrote in a Mattel press statement. “The Mattel Tokyo 2020 Collection honors these sports and inspires a new generation through the Olympic spirit and outstanding athletic tradition.”

Despite an attempt to “[highlight] inclusivity and innovation,” many were quick to note the absence of an Asian Barbie during its repromotion last month.

People took to social media platforms, including Twitter and Instagram, to express disappointment in Mattel for their excluding an Asian doll, regardless of whether it was accidental or intentional.

“I won’t be buying Barbie dolls for my two girls. No representation whatsoever,” Michigan Macomb County Commissioner Mai Xiong, who immigrated to the United States as a Hmong refugee at the age of three, tweeted.

Numerous users also questioned how Mattel could allegedly forget to include a visibly Asian Barbie with the Games being hosted in Tokyo – a widely recognized Asian city – and with several Asian American Pacific Islanders (AAPIs) making headlines after winning medals for Team USA, including Sunisa Lee, the first Hmong-American to compete for the US, who made history as the first Asian – of any nationality – to win gold in the gymnastics individual all-around. 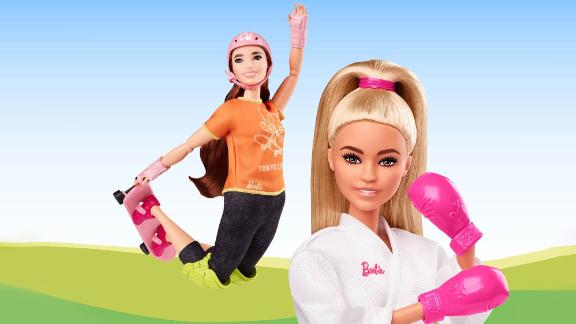 Users on social media have questioned why Mattel has not included an Asian doll given the prominence of AAPI athletes and the location of the Tokyo Games.

Diversified Barbie dolls have proven to be quite popular. Weeks prior to the Tokyo Olympics opening ceremony, Barbie released a doll modeled on Japanese tennis player Naomi Osaka as part of the Barbie Role Model series. The doll sold out just hours after being released.