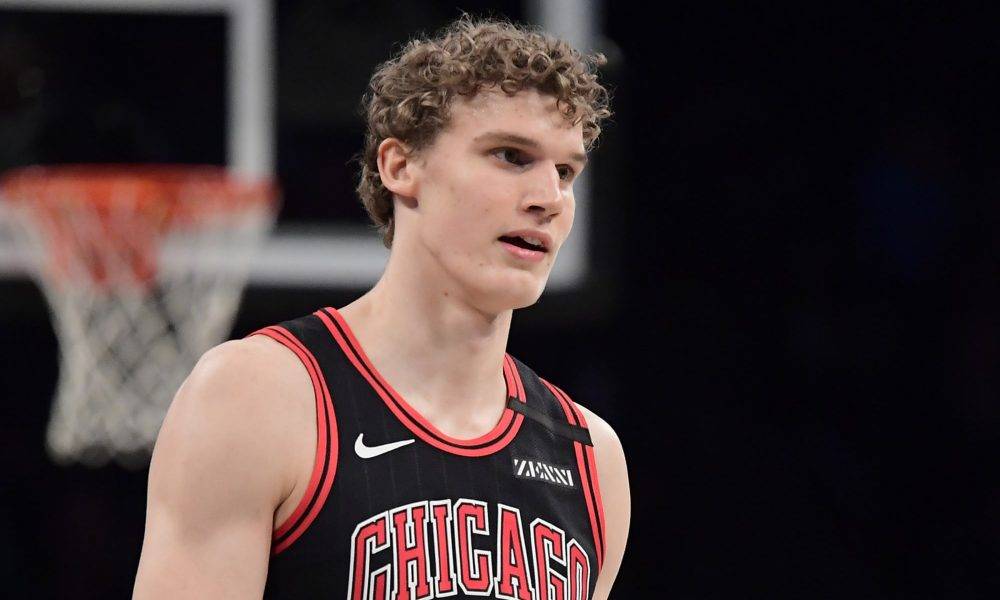 Lauri Markkanen is a restricted free agent on the Chicago Bulls. The organization is now willing to trade the power forward, however, Bulls general manager Marc Eversley is demanding a first-round pick in return. Two days ago, Markkanen told the media that he has no plans to re-sign with Chicago. According to sources, the New Orleans Pelicans hold a trade exception amount of $17 million. One week ago, Lonzo Ball was traded to the Bulls via a sign-and-trade agreement. He was signed to a four-year, $85 million deal with the organization. In return, the Pelicans received Garrett Temple, Tomas Satoransky, a 2024 second-round draft pick and cash considerations. The deal was finalized ten hours ago.

The Pelicans have expressed interest in Lauri Markkanen and hold a sizable trade exception ($17 million) to take the restricted free agent in on a contract he seeks, sources say.

The Bulls, though, are said to want a first-round pick to facilitate. More: https://t.co/A6ycVmnrjq

In the 2020-21 NBA season, in 51 games played, Markkanen averaged 13.6 points, 5.3 rebounds and a field goal percentage of 48 percent. Last season, he also recorded his highest effective field goal percentage (.594) of his career. Not to mention, he had a career-high three-point shooting average of 40.2 percent. Both the Hornets and Pelicans could use the fourth-year power forward. The 2020-21 Pelicans finished 31-41 (.431) last season, ranking 11th in the Western Conference.

On the flip side, last season’s Hornets ended their season 33-39 (.458), ranking 10th in the Eastern Conference. Whether he ends up playing alongside Hayward or Zion Williamson, Markkanen’s performance last season proves he is a top free agent target for multiple teams. Moreover, the Vantaa, Finland native was selected seventh overall by the Minnesota Timberwolves in the 2017 NBA Draft. Then, he was immediately traded to the Bulls on draft night, along with Zach LaVine and Kris Dunn. In exchange, the Timberwolves received Jimmy Butler and the rights to Justin Patton.

Plus, Markkanen was selected to the NBA All-Rookie First Team in 2018, and he was named Finnish Player of the Year for three consecutive years (2017-19). On March 2, 2020, he was recalled from the Windy City Bulls of the G League. Although fans are speculating that Brad Stevens, the new president of basketball operations for the Boston Celtics, might be interested in pursuing the power forward, the evidence to support this claim remains to be seen. Sources say Markkanen is also asking for at least $9.5 million per season. This demand is unappealing for some teams.