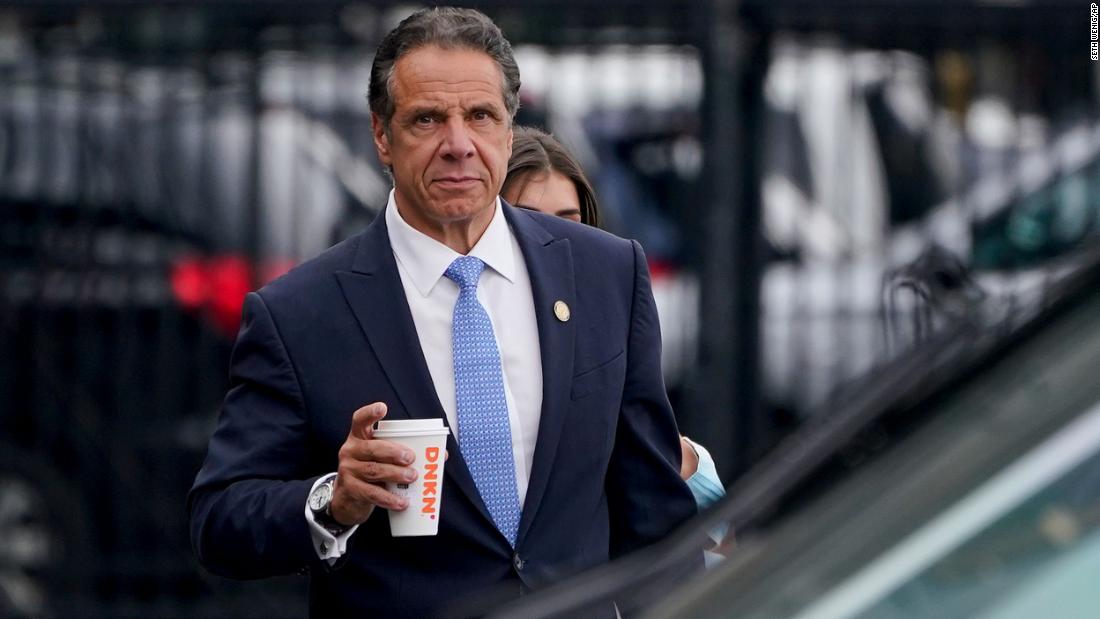 New York Gov. Andrew Cuomo is stepping down from office. The politician who was willing to fight every scandal that plagued his tenure finally met a challenge he couldn’t outmaneuver. After the nation’s most prominent Democrats – from President Joe Biden to Senate Majority Leader Chuck Schumer – called on him to leave his post in the wake of New York Attorney General Letitia James’ devastating report into allegations of sexual harassment, Cuomo finally conceded.

While Cuomo called the investigation into his alleged misconduct “politically motivated” and maintained his innocence, he also said that a monthlong struggle to remain in office would harm New York State, that he would “never want to be unhelpful in any way,” and agreed to leave his post in 14 days.

Though we cannot know for certain why Cuomo decided to resign on Tuesday, we do know one thing: The entire Democratic Party was no longer on the side of a leader who was already vulnerable after facing a number of other scandals. He could have stayed and fought, but given his party’s decision to abandon him, he would likely have lost. And nobody wants to be a politician forced out of office – especially by members of his own party, who currently retain the majority in Albany.

It was a striking turn of events, since at one point in the pandemic, the New York governor was considered to be one of the most powerful and important members of the Democratic Party. In fact, according to Michael Wolff’s “Landslide,” former President Donald Trump even feared that Democrats would place Cuomo at the top of the presidential ticket instead of Biden.

The Democratic Party’s decision to pressure Cuomo to resign points to a fundamental difference between the two major parties, revealing yet again how much more committed the Republican Party has become to preserving partisan power at all costs. When Trump faced multiple accusations of sexual misconduct (all of which he denied), the GOP largely stood behind him. When the US House of Representatives twice impeached the former president for abusing his power and stoking a violent insurrection, a majority of the Republican Party stood by Trump – rallying behind a politician they believed would be critical to their future electoral success.

In contrast, Democrats have decided to put principle before party or power. When facing an issue that has become key to Democratic politics – the struggle against sexual harassment in the workplace – the party stood firm. Despite the potential risk of opening the gubernatorial seat to Trump loyalist New York Rep. Lee Zeldin, the party said enough is enough. Collectively, Democrats rallied against their own and put unyielding pressure on Cuomo to step down.

While the Republican Party appears far more united, the Democratic Party has shown it is more willing to balance partisan interests with those of the general public. And, on Tuesday, Cuomo was finally forced to reckon with this reality – a consequence of his own alleged behavior in the workplace.