5-year-old dies after being left in a car during high temps for up to several hours, police say 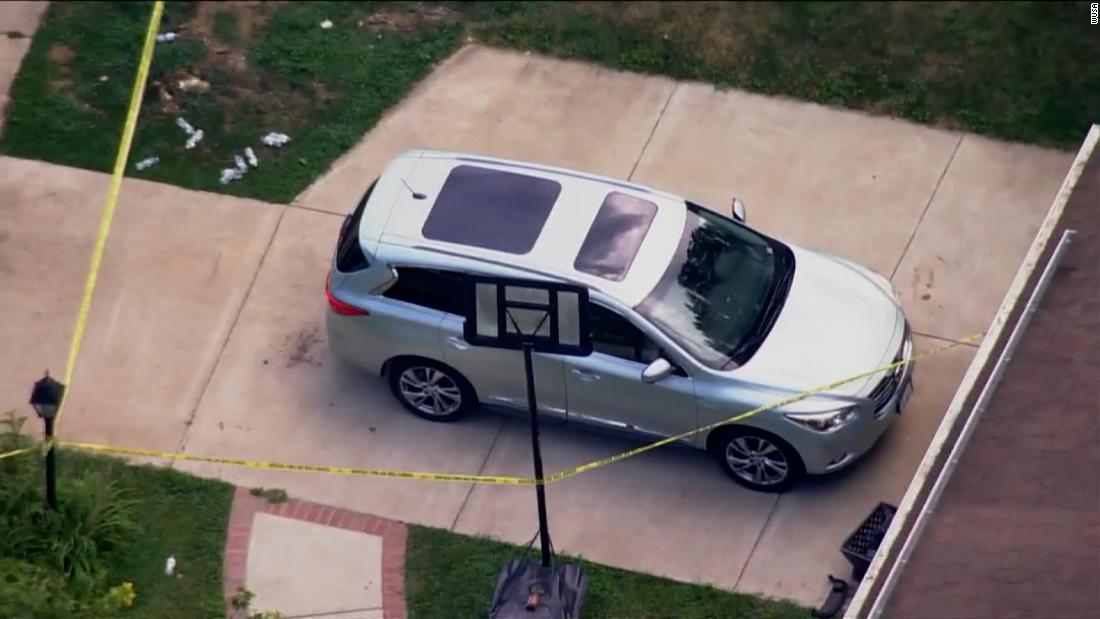 A five-year-old child died in northern Virginia after being left in a car for what could have been several hours, officials said Tuesday.

Officers responded to a report of an unconscious child in a neighborhood in Springfield, Virginia, at around 3:20 p.m. Tuesday, Fairfax County Police Department Lt. John Lieb said during a news conference covered by CNN affilate WJLA.

“Officers arrived within minutes, found a small child that was unconscious, performed CPR. Members of the Fairfax Fire and Rescue personnel arrived shortly thereafter and transported the child to a local hospital. Tragically and sadly, the child was pronounced deceased at the hospital,” Lieb said.

He described the incident as a “tragic accident.”

Lieb said the child and several other siblings were brought home by a parent. While the other children left the car, the five-year-old stayed in the car, secured to a child safety seat, he said.

“The circumstances that led up to that child remaining in the child safety seat are still under investigation,” he said.

When asked about the length of time the child was left in the car, Lieb said, “That’s part of the detectives’ investigation, a period of time, up to a couple of hours at this point, very preliminarily. Detectives will remain open-minded and look at every angle of this case and determine the full facts and circumstances.”

Lieb said that “early information would suggest the child could have been in there for up to several hours,” adding that the summer heat likely played a factor in the death.

Temperatures hit the mid-90’s in the northern Virginia area on Tuesday afternoon.

An autopsy will be conducted to confirm the cause and manner of death, Lieb said.