James Hormel, first out gay US ambassador, dead at age 88 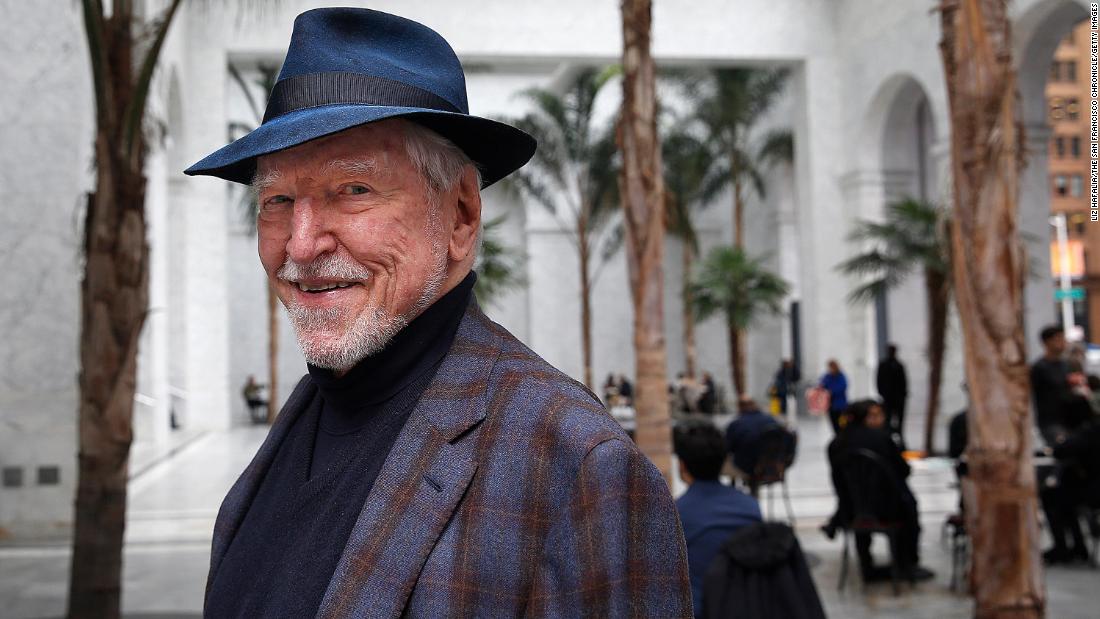 James Hormel, the first out gay person to serve as a US ambassador and a San Francisco philanthropist, has died at the age of 88. House Speaker Nancy Pelosi on Friday announced Hormel’s passing.

Hormel served as US ambassador to Luxembourg from 1999 to 2000, weathering homophobic attacks and fierce opposition to him becoming a foreign envoy.

President Bill Clinton had first nominated Hormel for the diplomat job in October 1997. The Senate Foreign Relations Committee advanced Hormel’s nomination to the full US Senate that year, but a vote was blocked by conservative Republicans, who were outspoken against Hormel’s gay rights advocacy.

After renominating Hormel in 1999 for the role, Clinton decided to appoint Hormel using executive privilege, sidestepping Congress while it was on recess.

“The process was very long and strenuous, arduous, insulting, full of misleading statements, full of lies, full of deceit, full of antagonism,” Hormel recalled of his nomination process during a 2012 book event promoting his memoir “Fit to Serve.”

“But when I think about what was accomplished through the process, it’s a minor factor, because ultimately a great deal was achieved. Ultimately, regulations were changed in the State Department. Ultimately, other openly gay individuals were appointed without the rancor that went into my case.”

Born in Austin, Minnesota, Hormel was an heir to the Hormel Foods company, the maker of Spam and Skippy. His grandfather, George Hormel, founded the company.

Hormel also served on two separate US delegations to the United Nations prior to being ambassador, was the dean of students at University of Chicago Law School where he had received his law degree, and was a cofounder of the Human Rights Campaign.

He contributed to several causes, including HIV/AIDS service organizations and a breast cancer group, and donated to create the San Francisco Public Library’s Gay and Lesbian Center.

Hormel resided in San Francisco with his husband Michael Nguyen. Hormel has five children from a previous marriage.

Pelosi, who represents San Francisco and had officiated the couple’s wedding, remembered Hormel as “a beloved figure in our community.”

“As the first openly gay Ambassador, he had the courage to be a pioneer and had the patriotism to accept the challenge,” Pelosi said in a statement, adding that he paved “the way for a new generation of leaders and (elevated) the voices of LGBTQ voices in our foreign policy.”

“He was a history-making and barrier-breaking diplomat who showed future generations of LGBTQ+ young people that there is no limit to what they can achieve,” David said in a statement.