A South Carolina man won the lottery, then did it again 11 days later 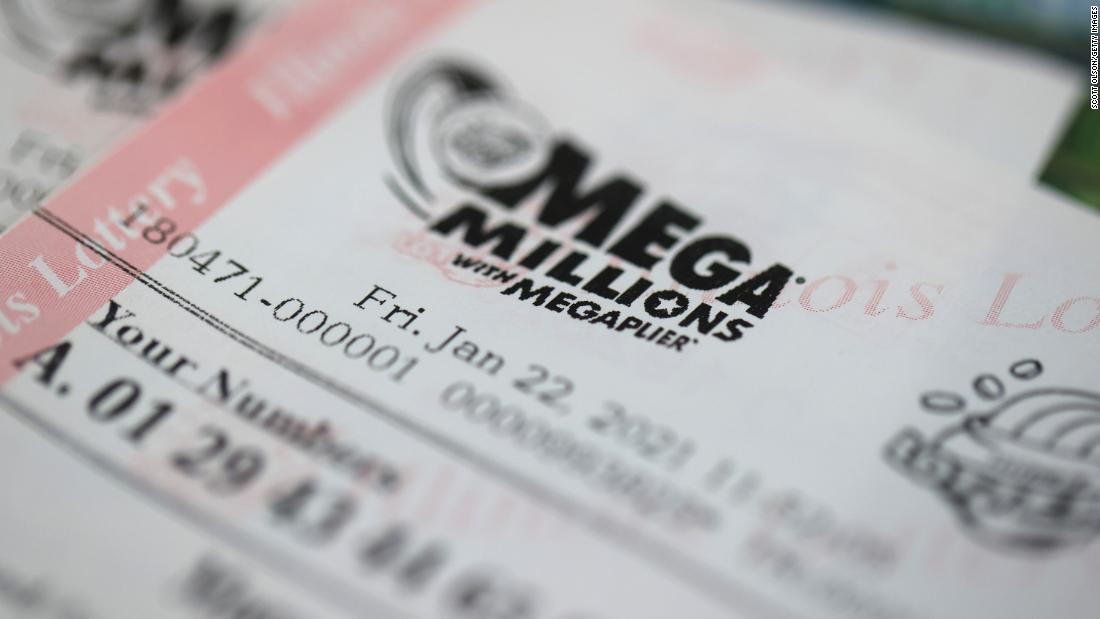 A lucky South Carolina man is claiming his second lottery prize in just as many weeks.

The big winner, who is from Grand Strand, claimed a $40,000 prize on July 16 and then a $3 million one on July 27. He purchased both Mega Millions Quick Pick tickets from a Murphy USA gas station in Myrtle Beach, the South Carolina Education Lottery said in a statement on Wednesday.

The newly minted millionaire shops at a nearby Walmart and usually drops by Murphy USA afterward for a fill-up and to play the lotto, he told lottery officials.

“I couldn’t believe it,” he said. “My family was shocked when I broke the news.”

In both cases, he missed the jackpot by just one number. Still, he’s one lucky guy.