Why AirTags are a must-have school supply this year

Move-in day is fast approaching for college students across the country. And while a smartphone, tablet and laptop are all necessities, we have one other item to add to your list: Apple’s AirTag.

So let’s break down why the AirTag is an essential gadget for students. 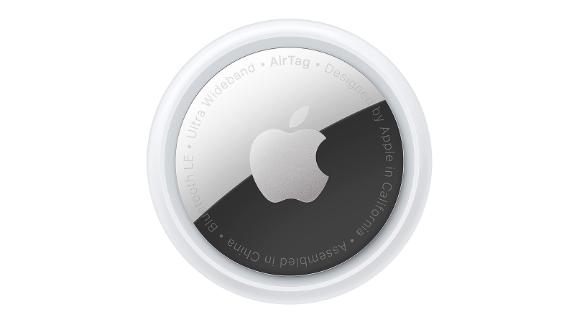 The small item tracker can easily fit in a pocket or attached to a backpack or keys. AirTags integrate with Find My on your iPhone (along with other Apple devices) to let you ping it and track it with the tap of a button.

$30 to track whatever you want 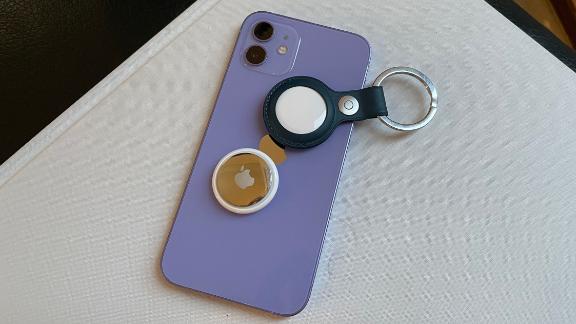 At $29, a single Apple AirTag is pretty darn cheap and is the cheapest gadget by the tech giant. It’s an iPhone accessory at heart, and you’ll need that device to set it up. The core purpose is to locate the item it’s attached to — it will show you the location on a map (either live or last reported location) and play an audible sound for easy finding.

These features combined with a dead-simple operation make the AirTag an invaluable resource in day-to-day life and one we wish we’d had in college. We can’t tell you the number of times we ended up locked out of our dorm or unable to get a meal due to forgetting our keys or ID cards. The AirTag would have delivered a notification to let us know that we left something behind. It’s pretty clutch and can save you a walk back across campus to grab whatever you left behind.

And here’s how it all works — the AirTag itself doesn’t have GPS inside. Apple only included Bluetooth, NFC and ultra-wideband connectivity inside, along with a speaker and a user-replaceable battery. It will take close to a year to run out, and it’s a common CR2032 battery when the time comes. The AirTag uses Apple’s Find My network, which is made up of over a billion connected devices. This way, as you’re walking around, a random iPhone or iPad will spot your AirTag and securely pinpoint it on a map. That location is only available to you or whomever the AirTag is registered to.

This all happens behind the scenes so that when you open the Find My app, you’ll be able to see the AirTag on a map quickly. In our testing, it’s been a highly accurate experience, and in denser locations like New York City, you’ll get more frequent location updates about the AirTag, thanks to the sheer number of Apple devices that help pinpoint the AirTag on a map. And our gut tells us that it’s ideally suited for a college campus, as it’s a spot we’d imagine is blanketed with a few layers of Find My coverage.

If you have an iPhone 11 or newer, you’ll be able to take advantage of what Apple calls “Precision Finding.” The iPhone provides you with a visually engaging, accurate GPS to your AirTag (and, therefore, your item). Essentially, as you move around, the iPhone will vibrate and show an arrow — along with distance — to the AirTag itself. You can even ping the AirTag and have it make an audible chime. All of this is helpful for when you might be running late for an 8 a.m. class and can’t find your keys — or, worse, your backpack.

And from a privacy standpoint, Apple’s been addressing issues that are common with any smart trackers. You’ll get notified if you depart without an AirTag, which is helpful, as we’ve noted above. But also, if someone attaches or places on AirTag on you that is not registered to you, your iPhone (running iOS 14.5 or newer) will eventually spot it and send a notification to you. Our colleagues over at CNN Business have some reporting on this as well.

A small but visible tracker 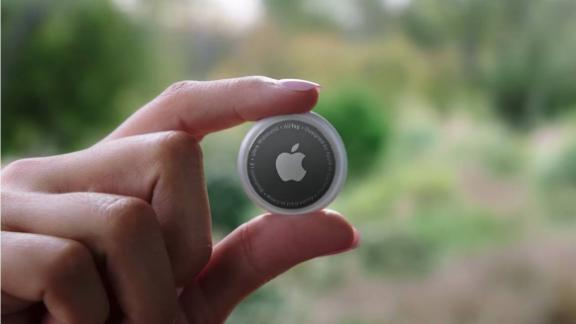 Apple’s AirTag is an unassuming disc with a plain white front and shiny stainless steel back. It’s pretty tiny at about 1.3 inches in diameter. That’s smaller than a PopSocket but larger than a Mento or checkers piece. It’s pretty simple, but it is a visible tracker rather than a chip embedded into a device. And that’s a good thing since the AirTag can act as a visual deterrent to a would-be thief.

There’s no end-all solution for not getting an item stolen, but having an item tracker attached can potentially discourage someone who’s thinking about taking your item. And if your item is stolen, you have a better chance of recovering it, thanks to the tracking capabilities of the AirTag. A third-party tracker like Tile even offers a premium plan that provides some insurance for getting your item back (you can read more about that here).

If someone might be more likely to spot an AirTag attached and then ditch before taking off with your items, it might even be a good idea to hide an AirTag inside the pocket of your backpack or purse. And since the AirTag doesn’t come with an accessory in the box or even feature a built-in key ring hole, that’s also the most affordable way to get it attached to something.

There’s no end-all solution for not getting an item stolen, but having an item tracker attached or inside can help with the recovery.

It’s portable, but an accessory is all but a written requirement 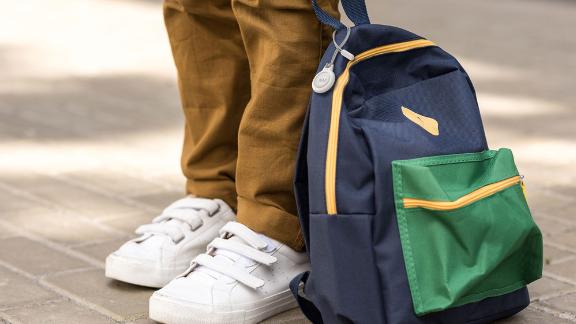 The Achilles’ heel of the AirTag is the design. Yes, it’s a tiny white disc, but Apple didn’t bother to include a small hole or even an accessory in the box. For $29, you get the AirTag and a battery — nothing else. To attach it to a backpack or even your keys, you’ll need an accessory.

One of the best options is Belkin’s Secure AirTag Holder, which clamps around the AirTag and lets you safely attach it to an item like a bag or backpack. It also comes in several colors to easily match your style. An AirTag plus this holder comes to just shy of $43, which isn’t too bad. It also severely undercuts the Apple-made $35 Leather Key Ring or $29 Loop.

And while we haven’t gone hands-on with these lower-priced accessory options, there are quite literally thousands of simple silicone, plastic or rubber cases for an AirTag on Amazon. Here are a few that caught our eye and have strong reviews.

Alternatively, you could also slot the AirTag into the pocket of your backpack. It’s a little less secure, as it might roll around, but it will no doubt get the job done. We’ll also admit that we have duct-taped an AirTag to the inside of a backpack and even used Scotch tape to attach it to a wallet. It can leave some scratching, but at the end of the day it doesn’t stop the tracking capabilities.

What if you don’t have an iPhone? 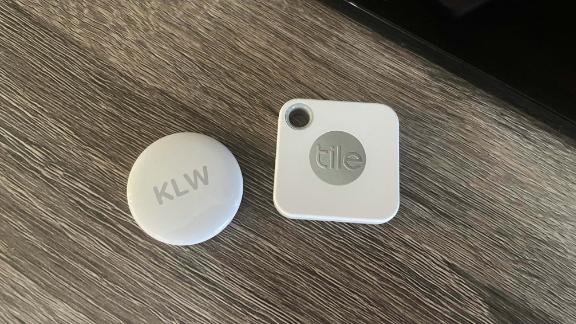 The other Achilles’ heel — albeit an expected one — is that the AirTag only works with iPhone and Apple devices. Those who use Android, though, aren’t left hung out to dry. We’d recommend looking at a Tile or Chipolo tracker.

And here’s the clutch thing: These both work in the same fashion, with an application you’ll download that uses a network of other Tile or Chipolo devices to locate your tracker. Tile and Chipolo offer several types of trackers — small circular ones with a built-in key ring hole or even a credit card-sized one — that might even better fit your lifestyle. Here are a few options.