Earlier this summer, Nadav Mille found himself on an emergency pita run.

Mille and his wife own a small catering company in Craftsbury, Vermont called Chef Nadav LLC, which sells Mediterranean cuisine among other food. Typically, he orders items like pitas weeks ahead of time from food distributor Sysco (SYY). But on this occasion, he learned about 12 hours before the order was to have arrived that it wasn’t coming.

“I got a call saying that we’re not delivering to you tomorrow, or any time soon,” he said. “So I started calling around, and I found what I needed at Whole Foods in Boston. And the next day I was in the car, and I spent twice as much as I would have at Sysco.” After driving 3.5 hours and another 3.5 back, Mille got the pitas he needed.

When asked about the situation, a spokesperson for Sysco said in a statement that the company “regrets that we have had to delay or pause service for a limited number of customers in various locations.” Sysco added that it expects the issues to be temporary. 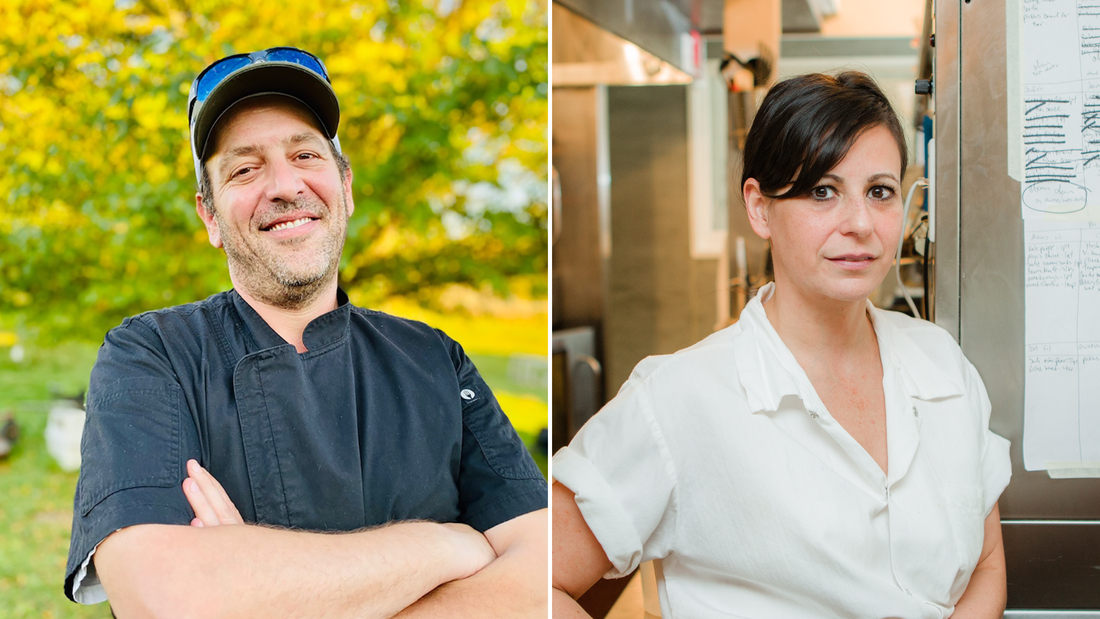 After months of shutdowns, restaurants have reopened their doors. But that doesn’t mean they can bounce right back. The Delta variant is hampering the industry’s recovery. Many are still short-staffed. And a stressed supply chain means some restaurant operators are having problems buying ingredients. That could change what diners see on their plates.

“The food-away-from-home supply chain is under significant pressure,” Kevin Hourican, CEO of Sysco (SYY), said during a conference call earlier this month with analysts.

The problem, he said, is that demand is outstripping supply in certain categories. Some of the suppliers Sysco works with have been having a hard time filling orders, leaving Sysco short on certain products, Hourican noted.

Given the surge in Covid-19 cases, demand for restaurant food could once again slow if customers avoid dining out. For now, the supply chain issues mean even more uncertainty during an already precarious period for restaurants.

“We’ve been hearing stories related to supply chain disruptions since the pandemic began,” said Erika Polmar, executive director of the Independent Restaurant Coalition, which advocates for independent restaurants. “There are certainly products that used to flow through the marketplace that [now] are not,” she added.

“When the pandemic began, we saw the restaurant supply chain turned off,” Polmar said. “And that’s not something you can turn right back on with the flip of a switch.” 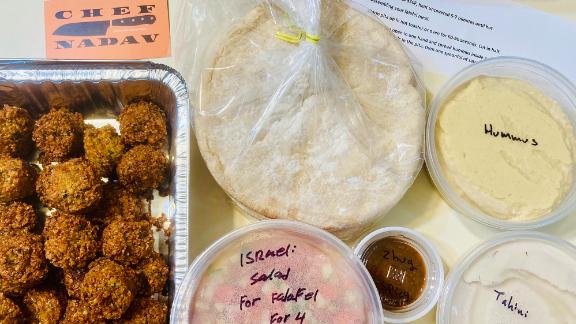 Courtesy Nadav Mille
Nadav Mille has had a hard time tracking down pitas.

Mille is still looking to Boston purveyors to fill his pita orders. He’s also had a hard time finding chickpeas. He has been able to find produce, which he buys from local suppliers. But he’s worried that once the summer ends and harvesting season is over, he won’t be able to have those items delivered.

“I’ve started reaching out to purveyors in Boston [for vegetables and other products] and opening accounts with local Boston purveyors that don’t deliver to Vermont,” he said. And he’s increased his freezing capacity. “I just bought a new freezer … in anticipation of shortages that are inevitably coming,” he said.

He’s not the only one having a tough time securing ingredients. In New York City, Amanda Cohen, chef and owner of the celebrated vegetarian restaurant Dirt Candy, has been struggling to find the vegetables she needs.

For a specific beet dish, “we really wanted it to be candy cane beets,” she said. Unlike other beets, when you cut through candy cane beets you see pink and white rings — like a candy-cane colored bulls-eye. But, Cohen hasn’t been able to find candy cane beets of the right size, so she’s switched instead to golden or red beets. 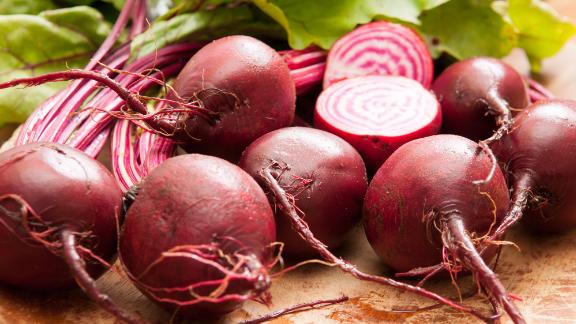 Shutterstock
Amanda Cohen has swapped in golden or red beets for candy cane beets like the ones seen here.

That might seem like a small change — but to Cohen, it’s not. “Two years ago that would not have been acceptable,” she said. “We would have found the right candy cane beets from some purveyor … now they’re just not available.”

Cohen has had to simplify the menu in other ways throughout the pandemic.

“We don’t do a ton of rainbow vegetables anymore, because those more elusive colors — they’re just not as available,” she said. And she has had to make other adjustments. She’s started to place multiple orders from a variety of distributors, with the assumption that some will never come or be hours late. Cohen didn’t name the purveyors she worked with, but noted that she doesn’t get her food from Sysco.

She’s also making much more use of her refrigerator than she has in the past, because she has to keep vegetables fresh for longer. Typically “our walk-in [fridge] is sort of a holding place for prepared food that we’re going to use that night. And now it’s become almost like a grocery store. It’s a warehouse of vegetables,” she said.

“We’d like to get fresh vegetables every day,” she noted. “And we can’t do that anymore.”