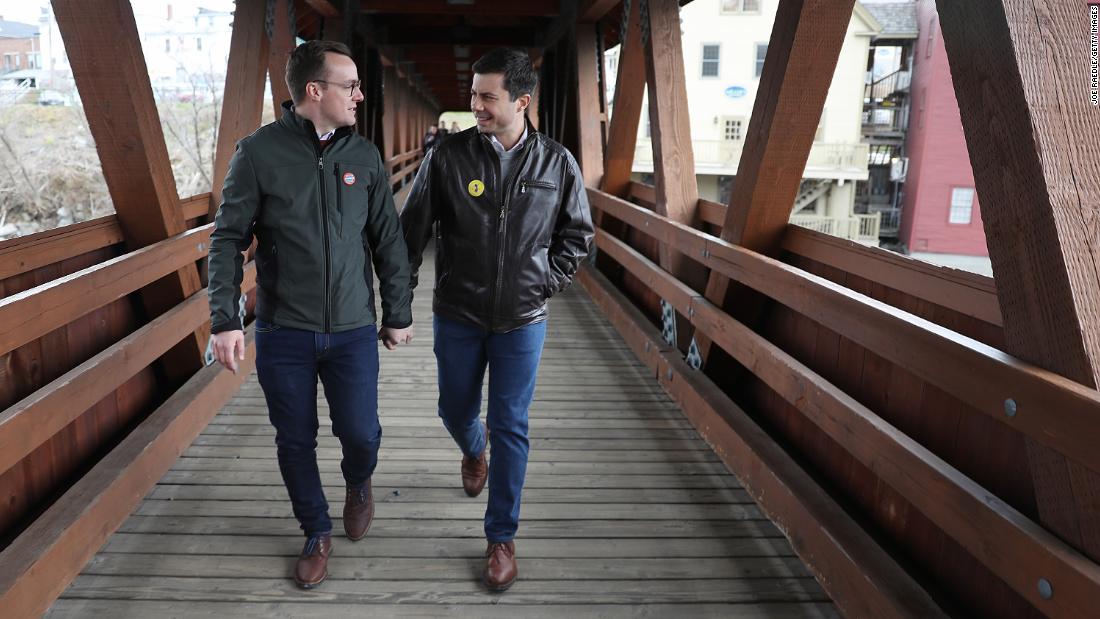 Pete Buttigieg and his husband Chasten have become first-time parents, the transportation secretary announced on Tuesday.

“For some time, Chasten and I have wanted to grow our family. We’re overjoyed to share that we’ve become parents!” Pete Buttigieg wrote in a tweet.

“The process isn’t done yet and we’re thankful for the love, support, and respect for our privacy that has been offered to us. We can’t wait to share more soon,” added Buttigieg, the first out LGBTQ Cabinet secretary confirmed by the Senate.

Pete and Chasten Buttigieg, who have been married since 2018, have been trying to adopt for a year, The Washington Post reported last month. The couple had been “going through home studies and parenting workshops, writing up descriptions of their family values and ideal weekends.”

“They are on lists that would allow them to receive a baby who has been abandoned or surrendered at very little notice, and through lengthier processes that would allow a prospective mother to choose them in advance (although she wouldn’t know their identities). They’ve gotten close enough, on multiple occasions, to shop for baby gear and discuss names,” the newspaper said of the Buttigieges.

Chasten Buttigieg, an author and former teacher, told the Post that earlier in the summer the pair was close to adopting after he received a call “about a birth mother who was in labor and wanted to place her baby for adoption.”

As they made plans to travel to the state where the baby was being born, he told the newspaper, they got another call informing them that the mother “had changed her mind.”

The couple received an outpouring of support and well wishes on Tuesday, including from first lady Jill Biden, who shared the secretary’s tweet and added: “Congratulations to you and @Chasten! Welcome to parenthood!”

Interior Secretary Deb Haaland also celebrated the news in a tweet, writing, “Being a parent has been one of the great joys of my life. Congrats to you and Chasten on this terrific news!”

And Lis Smith, who served as Pete Buttigieg’s top communications adviser during his bid for the 2020 Democratic presidential nomination, also cheered the announcement from her former boss’ family, writing in her own tweet: “They will be the best dads.”