Tropical Depression Fred unleashing tornadoes and rain in the Southeast 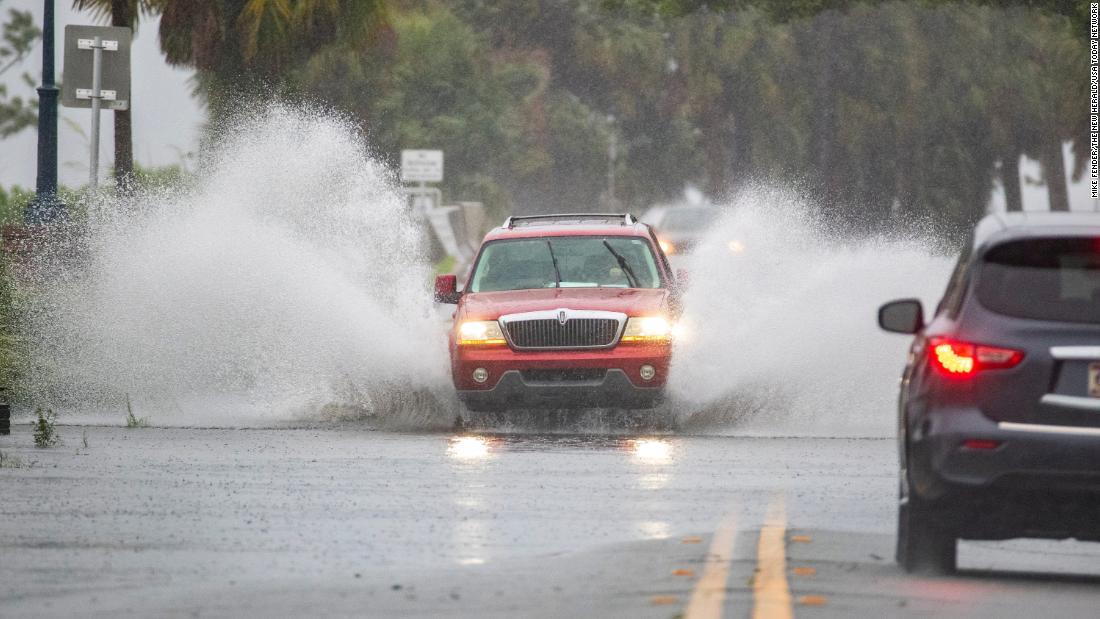 Tropical Depression Fred unleashed heavy rain and a number of tornadoes from Georgia to the Carolinas on Tuesday.

A tornado watch is in effect for parts of Georgia, South Carolina, North Carolina and Virginia until 7 p.m., according to the National Weather Service’s Storm Prediction Center.

Tens of thousands of customers were without power from Florida to North Carolina, according to poweroutage.us, amid reports of downed trees and power lines.

At least two tornadoes were reported in Georgia and three in North Carolina, and several tornado warnings were issued for South Carolina.

Fred made landfall in the Florida Panhandle at Cape San Blas on Monday afternoon with maximum sustained winds of 65 mph. It was downgraded to a tropical depression Tuesday morning as it lost strength over land.

Fred was expected to drop up to 8 inches of rain over portions of Georgia and the southern Appalachians on Tuesday, with isolated totals of 10 inches possible.