Jeffrey Jordan, Michael Jordan’s oldest son, allegedly assaulted hospital staff late Friday night in Arizona. Before this event, he was sent to the hospital after sustaining minor injuries at Casa Amigos in Scottsdale. Casa Amigos is a restaurant, dance club and bar. According to the police report, while in the bar, Jeffrey fell and banged his head. After the fall, he felt dizzy and disoriented.

Security staff at Casa Amigos tried to offer him medical attention, but the 32-year-old expressed pugnacious behavior when they tried escorting him off the property. Scottsdale PD were soon dispatched to Casa Amigos minutes later. 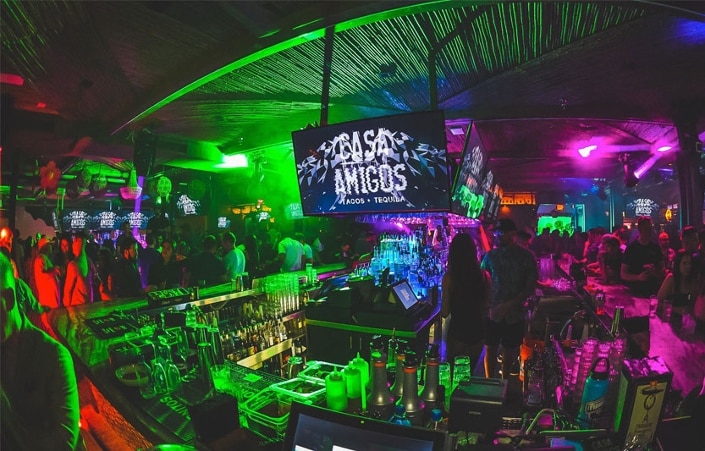 Furthermore, the restaurant manager was more concerned for Jeffrey’s well being, not filing a police report for fighting security staff. In other words, what happened at the bar was not a criminal investigation. However, after the ambulance drove him to the hospital, Jeffrey allegedly assaulted hospital staff inside the ER. It is unknown at this time if he attacked nurses, doctors or medical receptionists.

The hospital workers later filed a police report for aggravated assault, which is a felony. Aggravated assaults range from Class 6 to Class 2 in Arizona. Class 2 is the most severe. As of Saturday, Jeffrey Jordan has not been arrested or charged with any crimes, and he is still recovering in the hospital.

Nowadays, Jeffrey works for the Nike Jordan Brand. Plus, he is the co-founder of Heir Jordan, a charitable organization. He runs the charity with Marcus Jordan, his younger brother. Jeffrey played basketball as a point guard in high school and college. While attending Loyola Academy, a private Catholic high school, he was a standout player. He was the starter for three years. In 2007, he was selected to play in the Jordan Brand Classic.

Jeffrey Jordan also founded the “Jordan Avakian Group” in 2020. Aside from being the son of six-time NBA champion and 14-time All-Star Michael Jordan, Jeffrey is also famous for starring in the 1996 movie Space Jam. The Chicago native married Radina Avena in 2019.

Shackets are trending: Here’s what to know about the comfy fall fashion staple

MacBook Pro review: Incredible power with all the right throwbacks