Coveted Bird of the Year award goes to … a bat 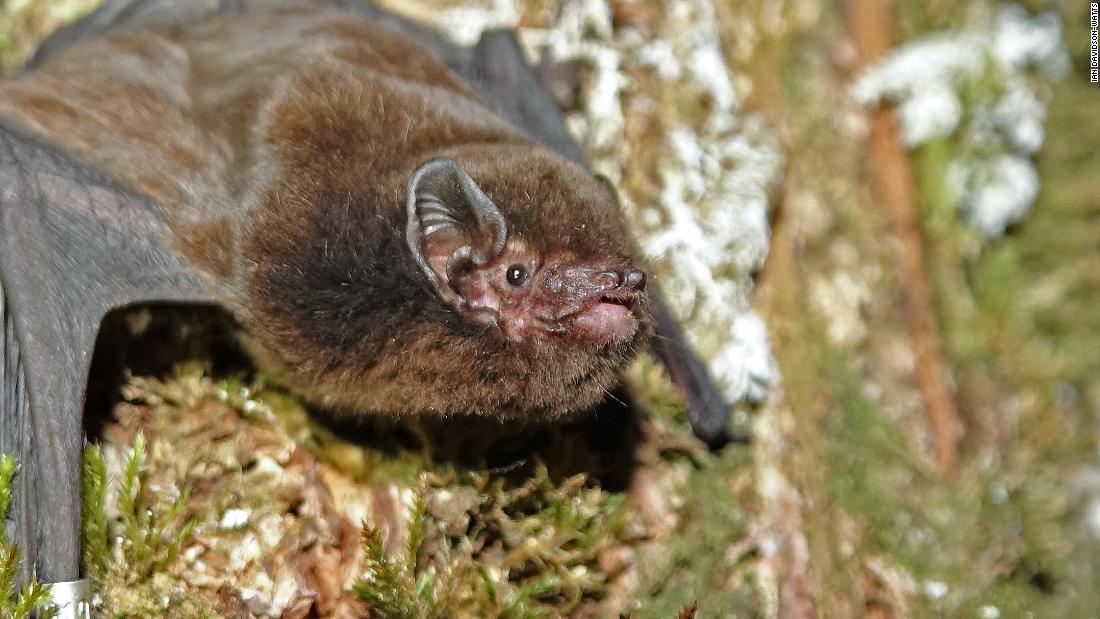 (CNN) — New Zealand‘s annual Bird of the Year competition has been won by the country’s only land mammal: the pekapeka-tou-roa, or long-tailed bat.

This is the first time the bat — or, indeed, any non-bird — has been part of the competition, which is organized by New Zealand’s Forest & Bird conservation charity.

“Kiwis clearly love their native bat,” Forest & Bird’s Bird of the Year spokesperson, Laura Keown, said in a statement Monday announcing the result. “A vote for bats is also a vote for predator control, habitat restoration, and climate action to protect our bats and their feathered neighbours!”

The bat was included in the competition to raise awareness and support for the species, according to the statement.

Long-tailed bats are classed as “nationally critical” by the New Zealand Department of Conservation, which says they could face extinction if they aren’t protected.

“Long-tailed bats, or pekapeka-tou-roa, are a unique part of Aotearoa’s biodiversity, but lots of people don’t know they even exist,” Ben Paris, senior conservation adviser at Auckland Council and bat advocate, said in the statement.

Aotearoa is the name for New Zealand in the Māori language.

The 2021 edition of the Bird of the Year competition was the biggest ever, with 56,733 votes cast, the organization said.

The long-tailed bat received 7,031 votes, beating the kakapo, which got 4,072 votes, into second place

It is officially the world’s heaviest parrot, and it was brought back from the brink of extinction in the 1990s but remains endangered.

While the Bird of the Year competition is intended to highlight the plight of New Zealand’s endangered bird species, it frequently leads to tongue-in-cheek tussles between campaigns and attempts at vote-rigging.

In 2020, organizers detected more than 1,500 fraudulent votes, cast using fake email addresses traced back to the same IP address, which briefly pushed the little spotted kiwi to the top of the leaderboard.